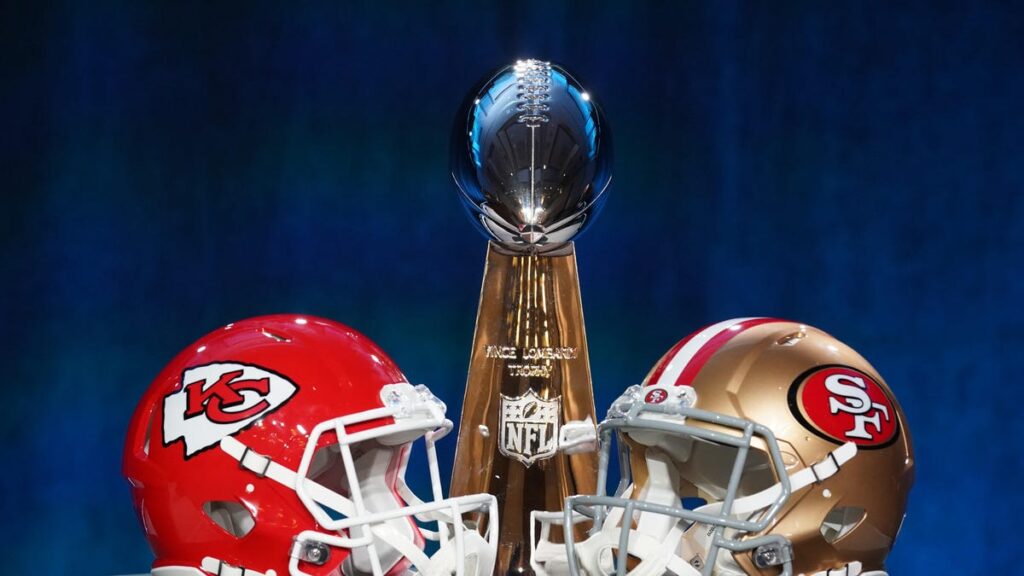 Last year was twisted for all the mayor sports and after a weird season and this Sunday, another Super Bowl creeps upon us. The 55th version (or LV if you are Roman) of the bowl will be played in Tampa, Florida. The Kansas City Chiefs will face off against The Tampa Bay Buccaneers. If you do not know these teams, you might know the quarterbacks, or at least the one married to Gisele Bündchen. It is expected to be an epic matchup between The Chief’s Patrick Mahones II (just like royalty! his father played in the MLB) and The Buck’s Tom Brady, so those who watch the game will surely enjoy this one.

And… For those who watch the ads and half-time show… Well, not so much, they will be missing a couple of familiar names that have brought some memorable Super Bowl ads, on the upside, some new names are coming into town to try their luck and stealing our attention for at least 30 seconds.

It has been hard on Coca-Cola and Pepsi, both these companies faced a “difficult choice” made to “ensure we are investing in the right resources during these unprecedented times.” according to Variety. Pepsi also did a similar announcement. Half of the sales of these giants come from stadiums, movie theaters, and other venues that have been hit hard been closed by the pandemic. Both companies also announced layoffs.
Although Pepsi said that it will not air the commercial, they will continue sponsoring the half-time show. This year will be their tenth year doing the half-time show and will star the pop star The Weekend.
With the cost of a 30-second ad is presumed to be over five million dollars it is hard to blame them! Regardless of why you are watching the Super Bowl, one thing is certain, people will always declare winners and losers… On and off the field. 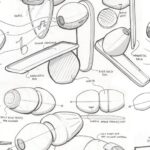 A little Look At A Big Design 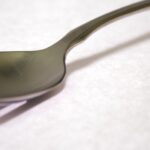 You Cannot Make A Spoon Better Than A Spoon