The turf for plant-based burgers looks promising. The consumers are willing (for now) to pay the premium price, the share price of the industry seems to be steadily increasing and the price is dropping.

Impossible Foods recently announced a 20% slash on prices while telling MarketWatch “We want to eventually achieve price parity with ground-beef prices.” The other meatless burger giant, Beyond Meat, also has the same goal, and recently its founder and CEO Ethan Brown told Yahoo Finance “…well on its way” to underprice animal

You could say that plant-based burgers are trending. They are flying off the shelves as the following graph shows.

Not only that, but the environmental impact is also impressive as this University of Michigan study states.

There is still a lot of ground to cover before the plant-based burger price goes mainstream, but it is getting there. Meanwhile, the results on tasting have been positive. Now here lies the question. Is it enough for you to make the switch? Is it enough for the market to adopt it? 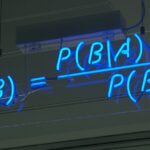 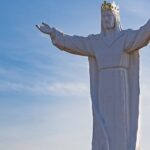