Every day we send signals or the lack thereof. What we do, say our inability to reach triggers signals everywhere.

Some people send clear straightforward signals that get caught on immediately and we usually perceive them with a shock of sort. An ingredient is missing, the usual build-up or explanation before the signal. Or the charade around it. Now, this is not a bad thing in itself, it can be misread as someone being too forward or aggressive. The same could be said the other way around and we can simplify it to the stereotype of the person with great ideas but is shy to speak them out.
Whatever the reason. Pay attention to the signals you are throwing and how they are being received (if at all) on the other end.

Fun Fact: The image in this post is of the tallest Jesus statue in the world. But only IF you count the crown, which seams like cheating. But this statue gives a powerful signal. I know this because it also works as a WiFi antenna. 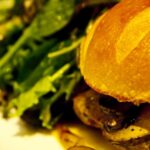 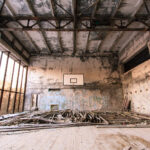